A cinematographer and editor with over a decade of narrative and documentary experience. Before moving to Vermont, Patrick cut his teeth in New York City shooting for Google and the, ill-fated, comedy network Seeso. Patrick has shot four documentary features [Coming Home, All of Me, The Hungry Heart, Ask Us Who We Are] and numerous narrative and documentary shorts. He has edited two documentary features [Coming Home and Demolition Kingdom] and one narrative feature [Martin Eden]. And, although he considers himself retired from the position... Patrick also worked as a first assistant camera for many years.

As a filmmaker, Patrick's work includes the short film Circumnavigating Lake Champlain, the climbing film, Bouldering at the Beast, the live recording of the Listen Up musical, promotional videos, and dance videos.

Patrick is an owner and operator of a Red Ranger Gemini 5k. Equipment List 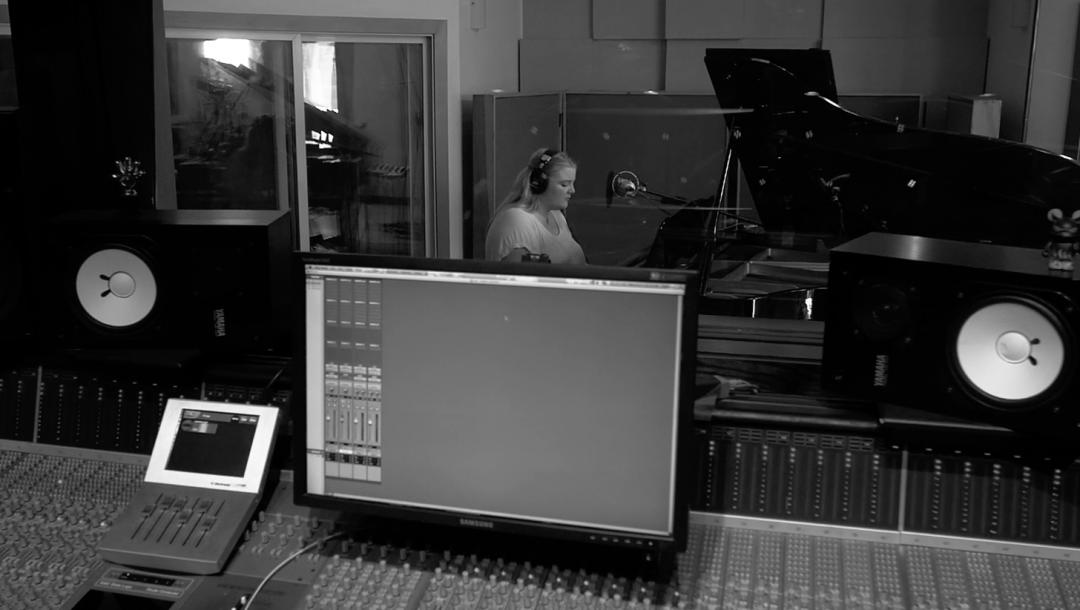 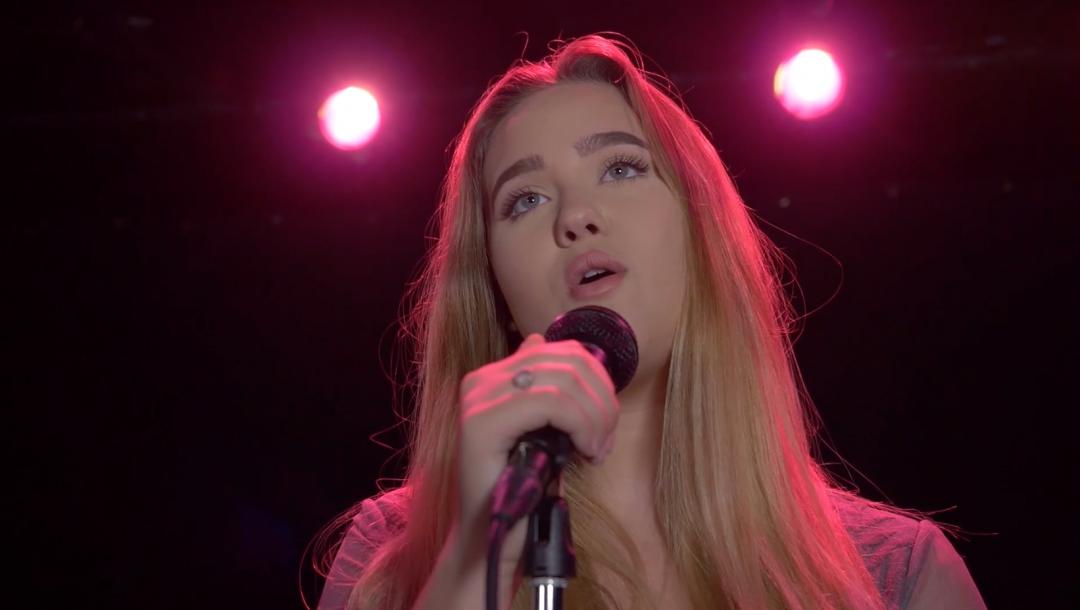 Clair Recording
Cinematographer | Editior
SOCAPA Dance Videos
(Typically shot in a couple of hours, often three to a day, with no preproduction. Edited in a night or two. Really just here for your enjoyment!) 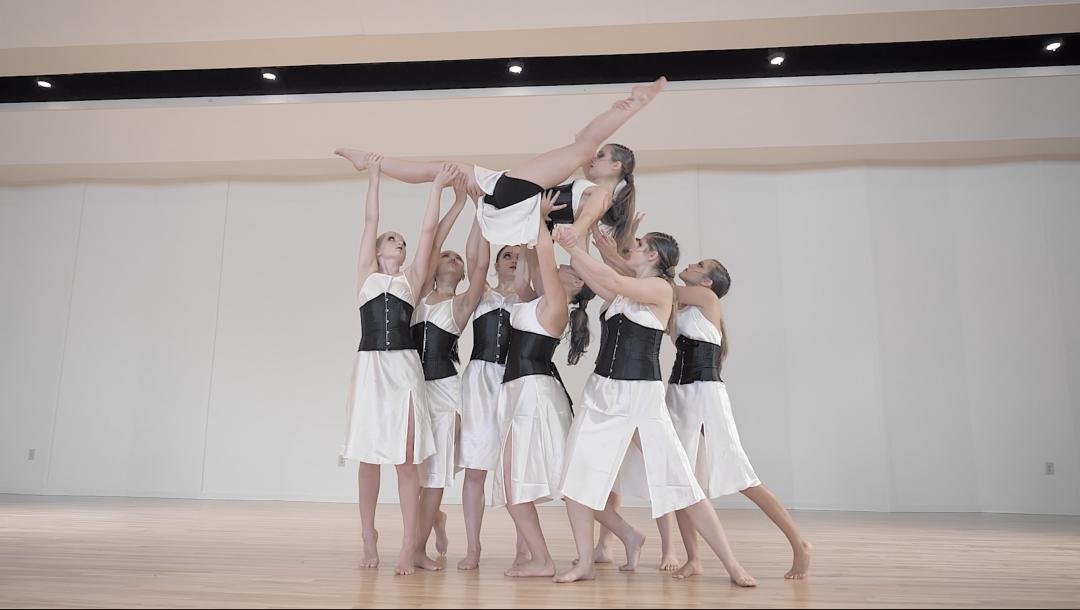 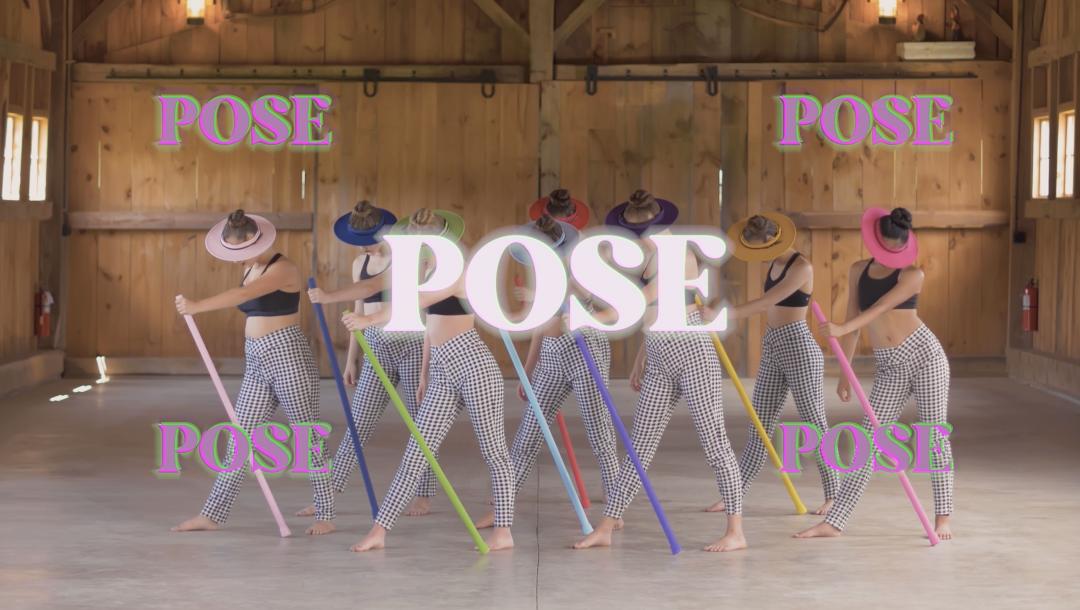 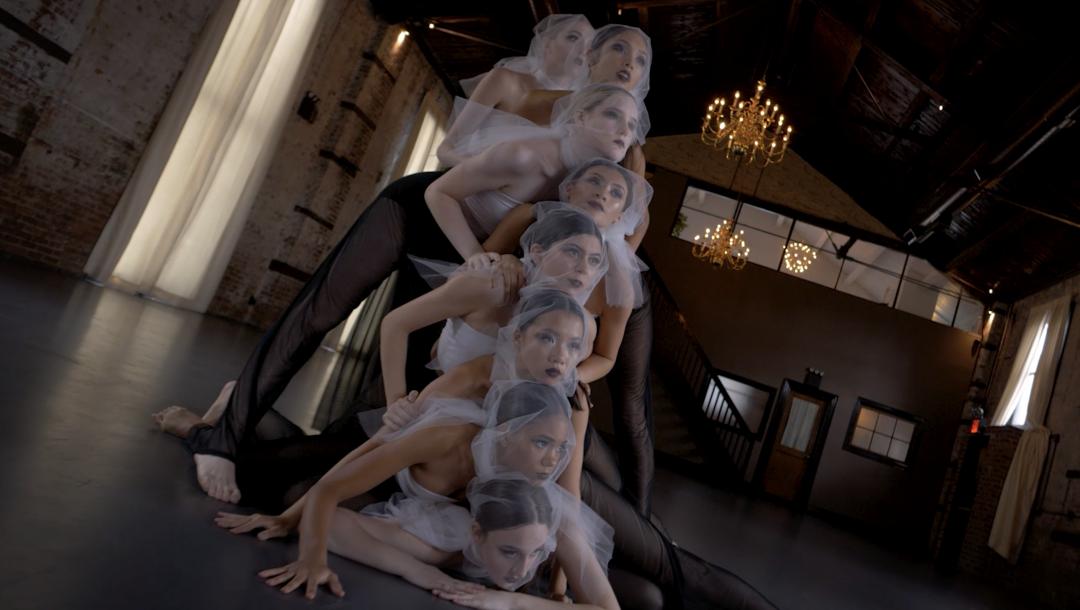 What Do You Feel
Cinematographer | Editior 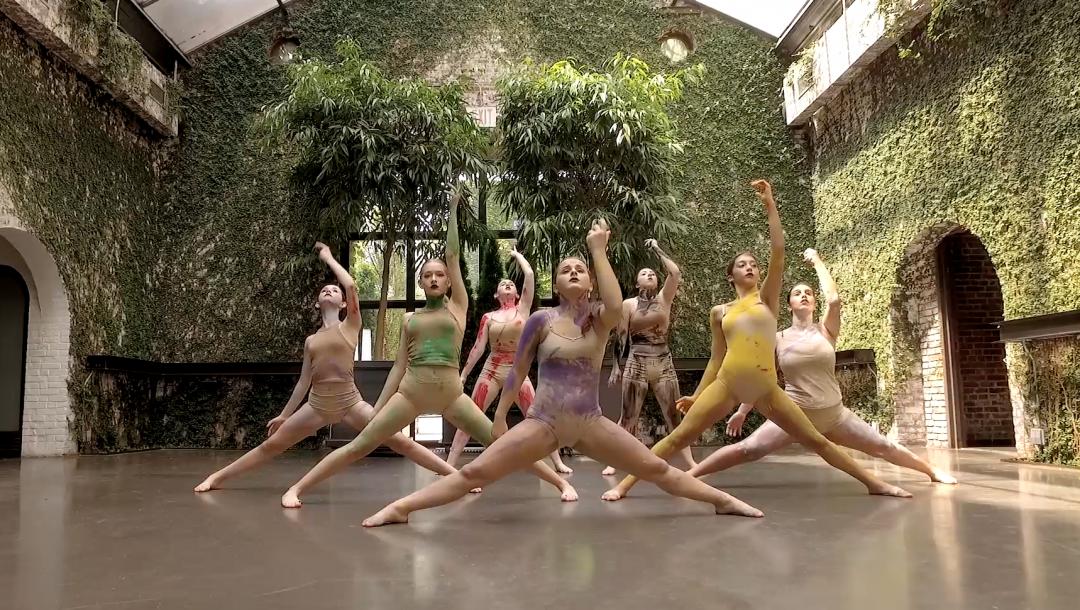 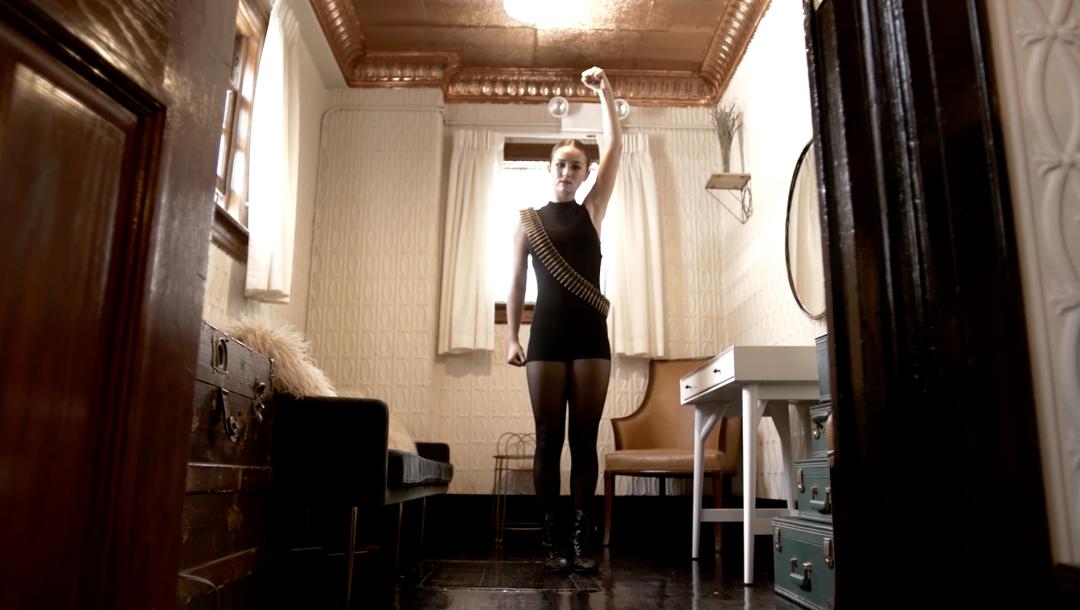 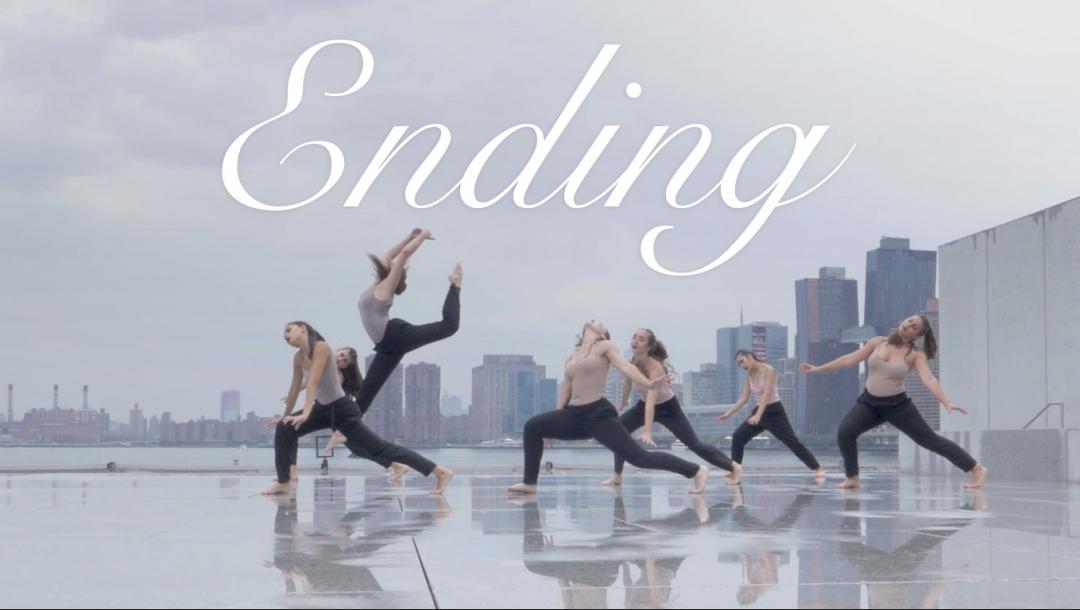 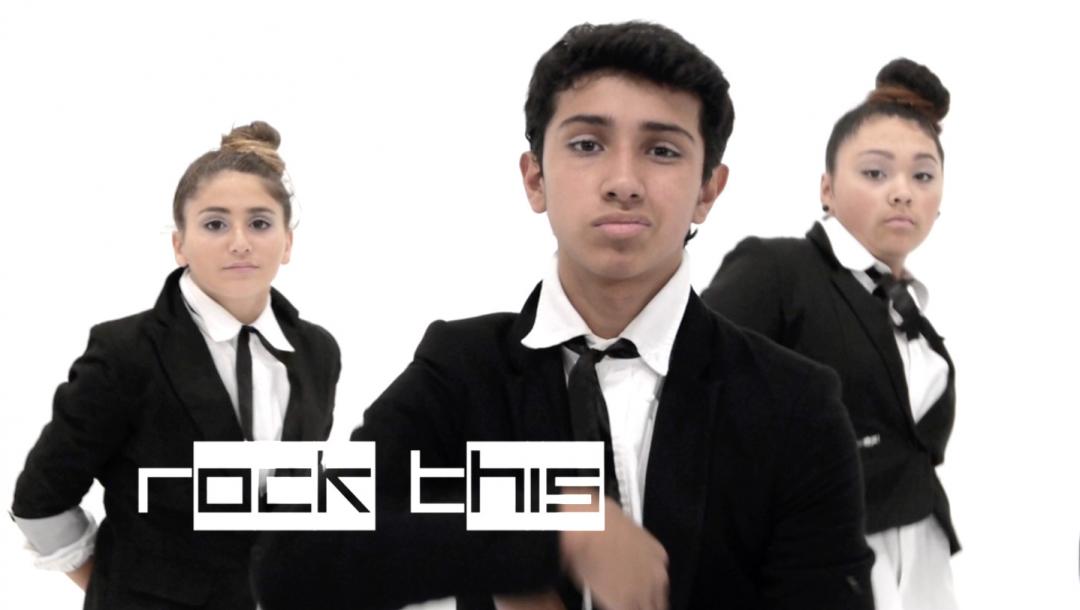 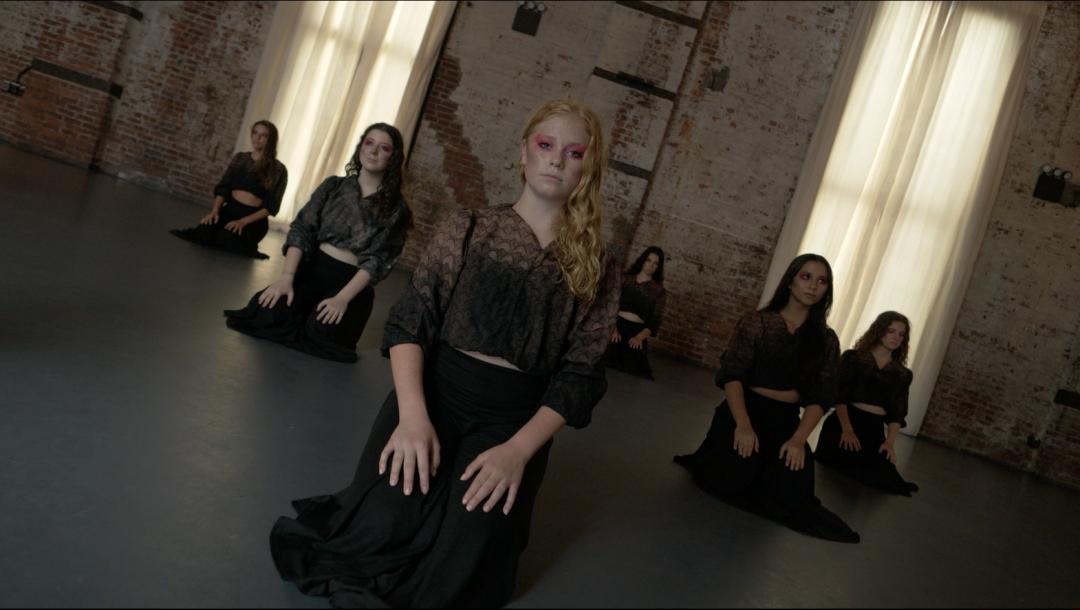 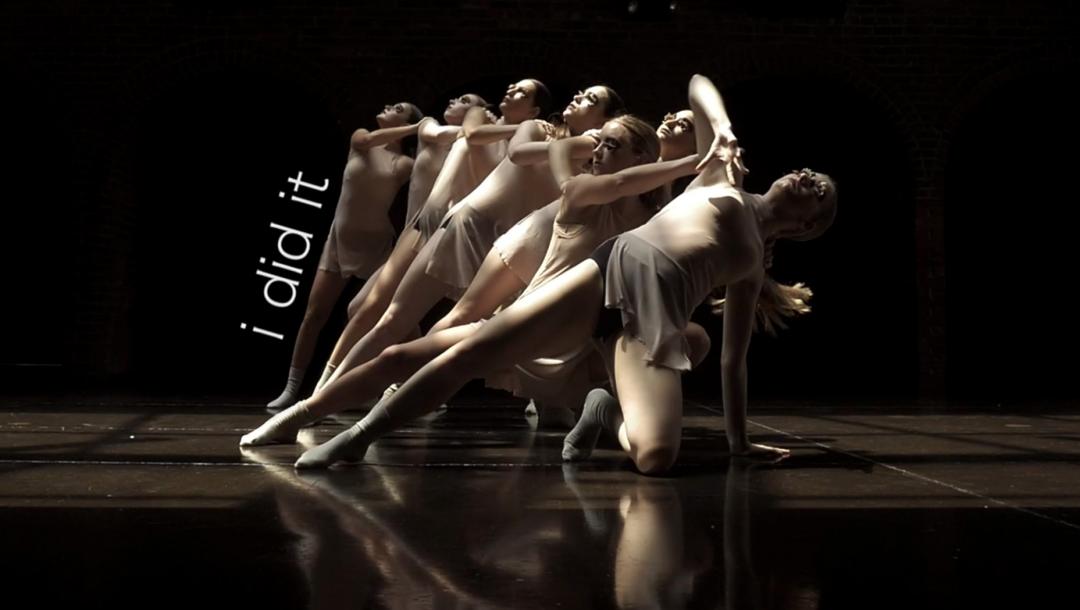 i did it
Cinematographer | Editior 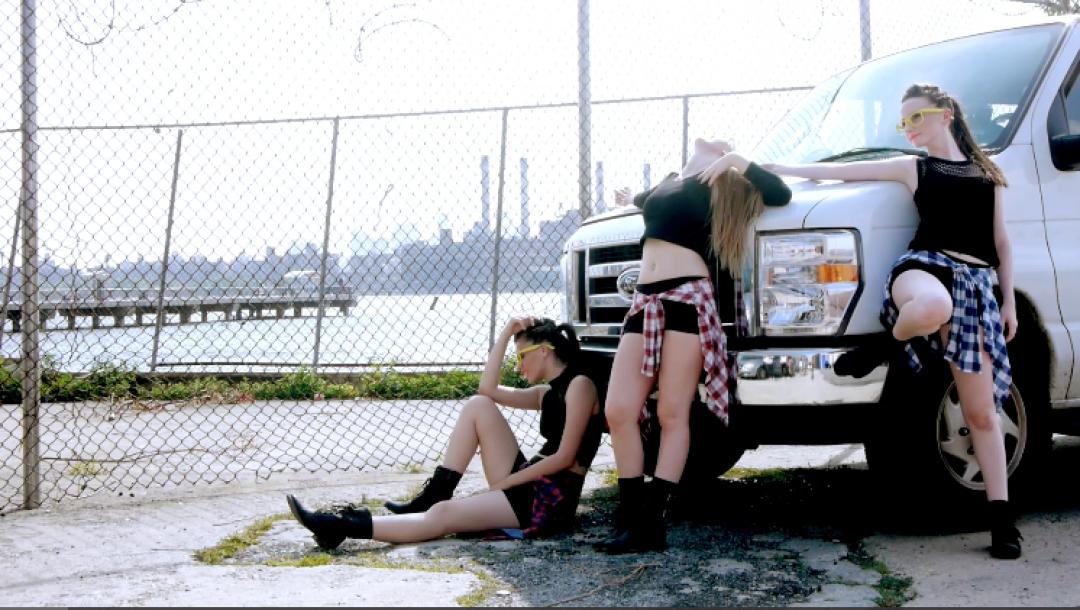 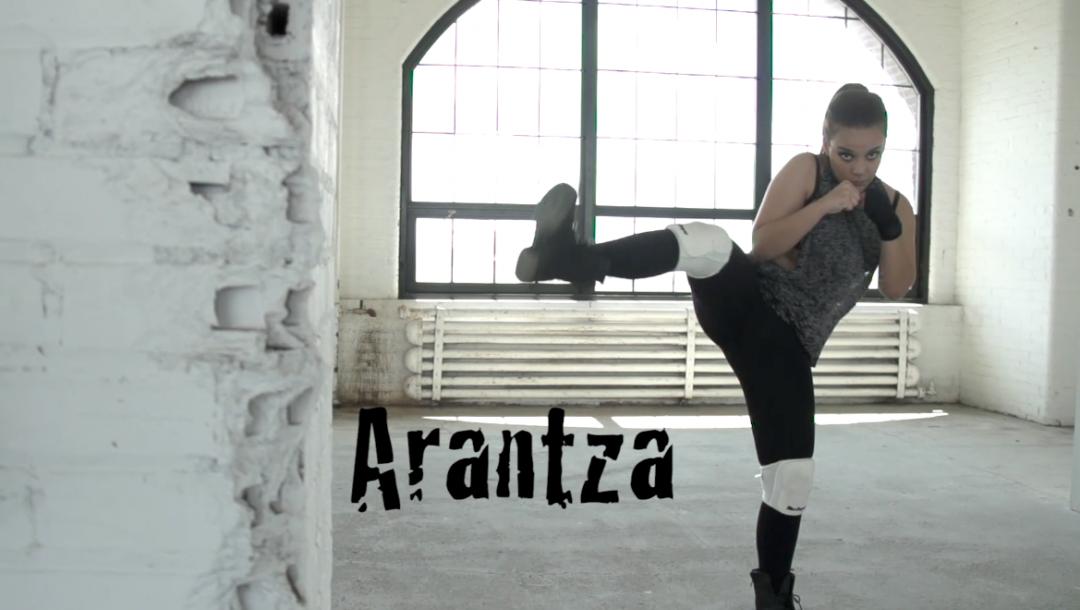 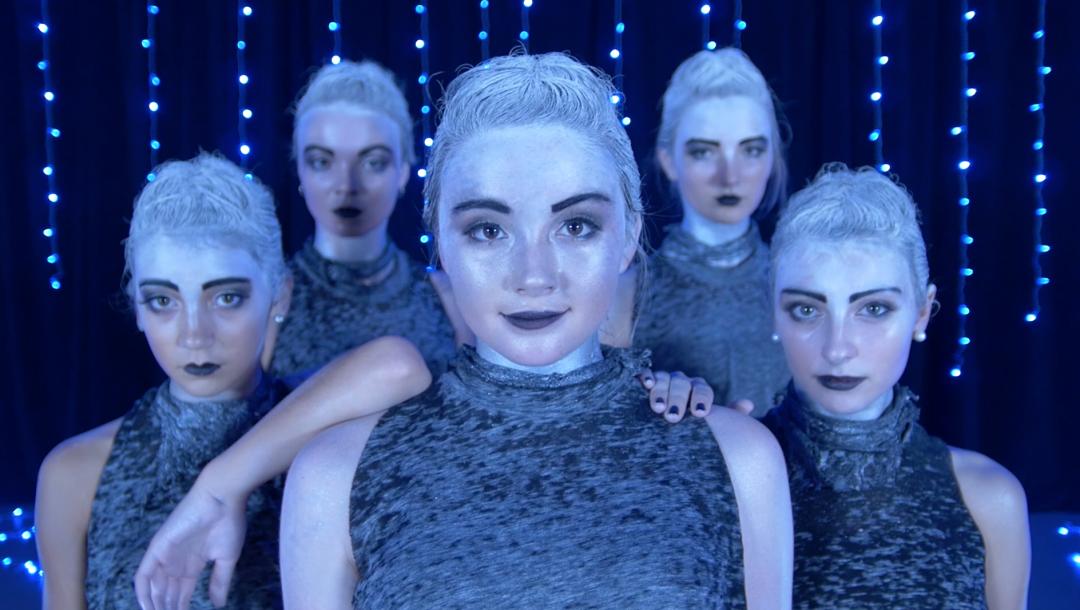 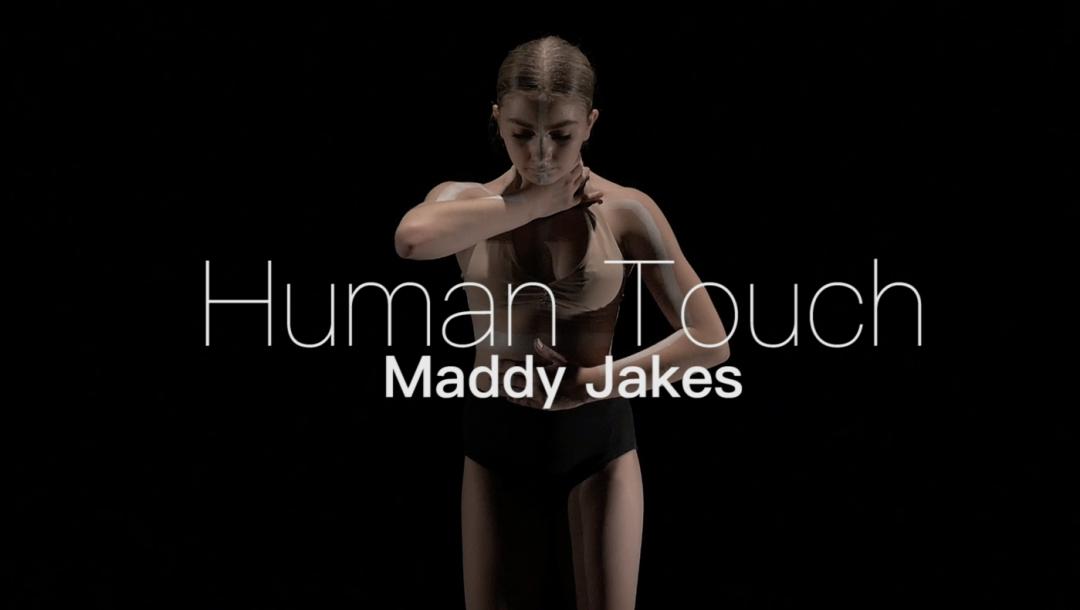 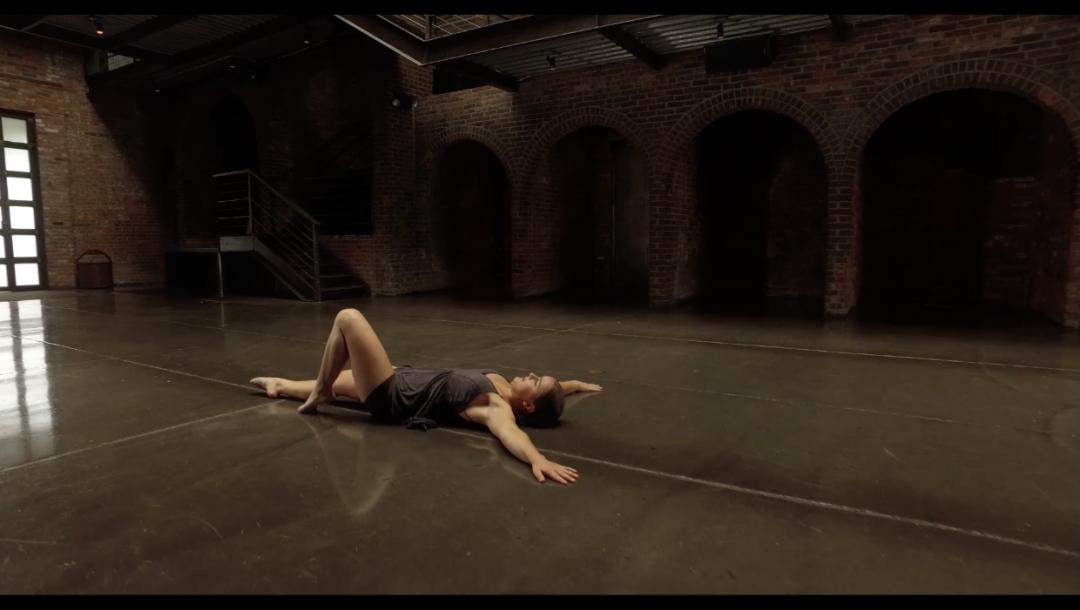 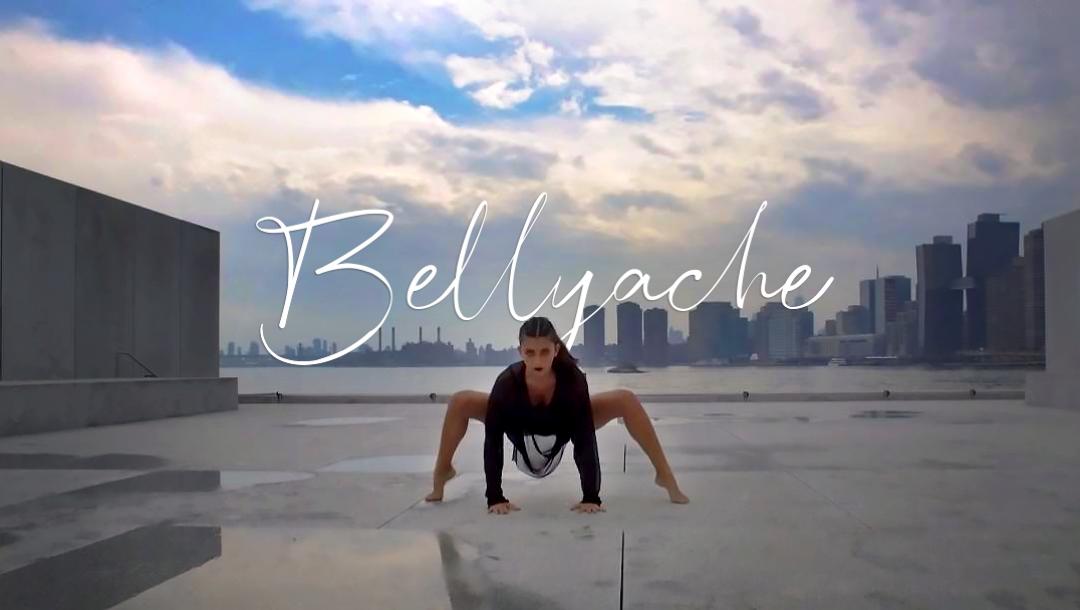 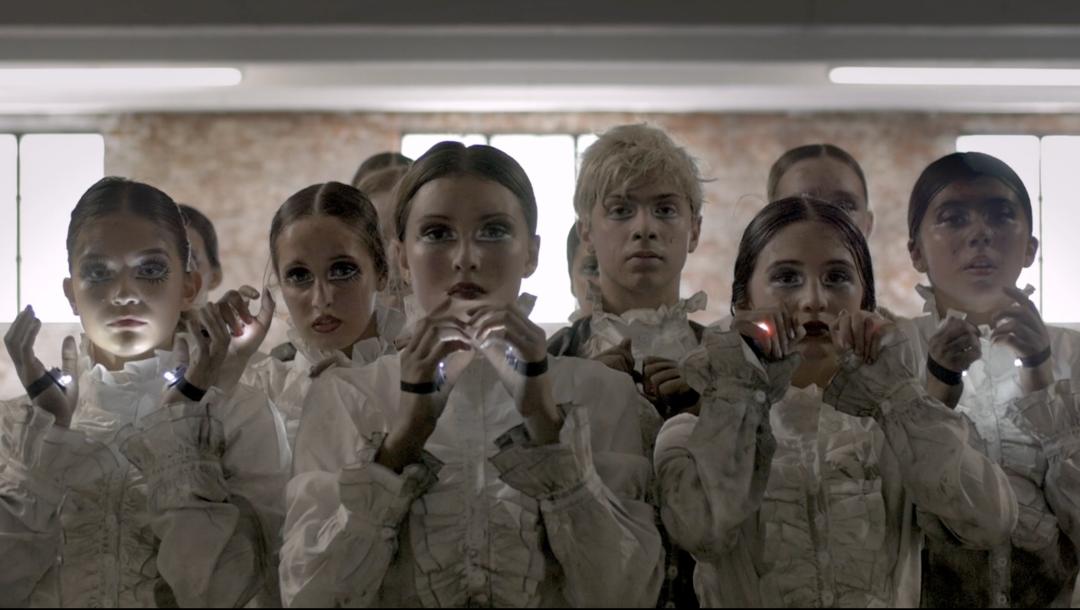